Show  me a person who doesn’t like Joust, and I’ll show you a dirty, filthy liar. What’s not to like about mounting a flying ostrich and jousting knights, while avoiding pterodactyls and lava? To make it even more fun, two players can play simultaneously – where you can either work as a team or square off as enemies.

While I’ve always had a fondness for Joust, my desire to own it admittedly increased after reading Ernest Cline’s Ready Player One, which features the game in a pivotal sequence. I was bummed when the movie came out and that part was omitted.

In August of 2015, I accompanied a fellow collector who was driving to L.A. to pick up an empty Donkey Kong cabinet. Southern California is a treasure trove of arcade goodness, so I withdrew some cash prior to leaving town, in hopes that a new game could hitch a ride home in my buddy’s truck.

While crashing in the spare bedroom of Track and Field record holder, Hector Rodriguez, I found a Joust in Garden Grove on Craigslist, but the guy wanted way too much for it. Normally, I brush aside ads where people are on a completely different planet with their pricing, but I figured I had nothing to lose. I sent him an email and told him that if he’d take much less (I gave him a specific number), I’d be there within an hour, cash in hand. Deal! 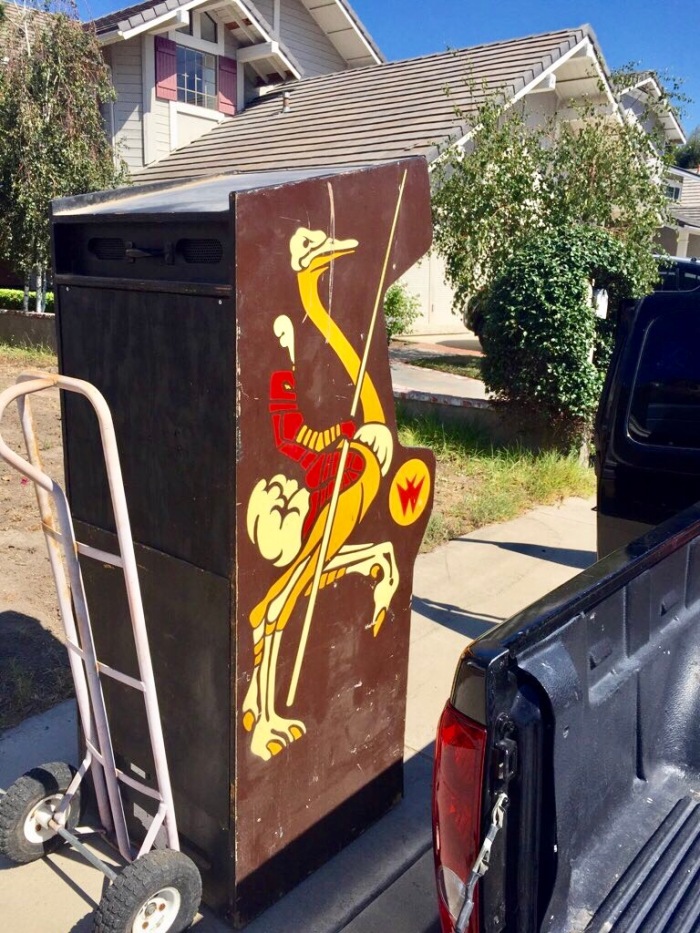 The game cleaned up nicely and played fine, but over time, it began booting with RAM errors, which is a very common issue with Williams games from that era. After messing with it off and on for several months with no success, I decided to put a Jrok board in it, along with an adapter harness. Now it plays like a champ. Speaking of champ, the High Score (not pictured) was set by Joust world record holder, Lonnie McDonald, who visited my house in 2017. 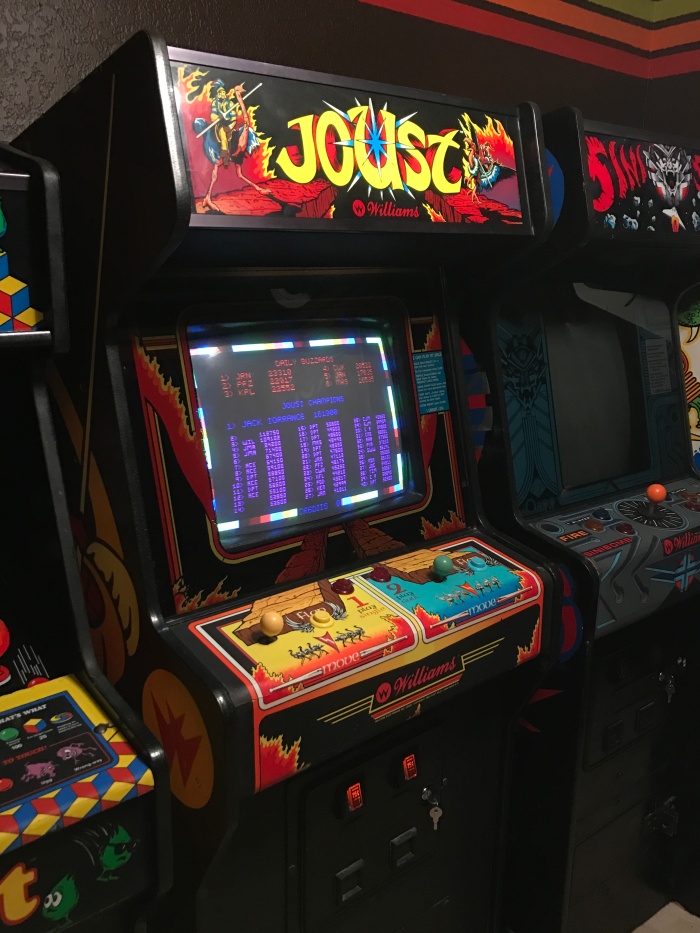 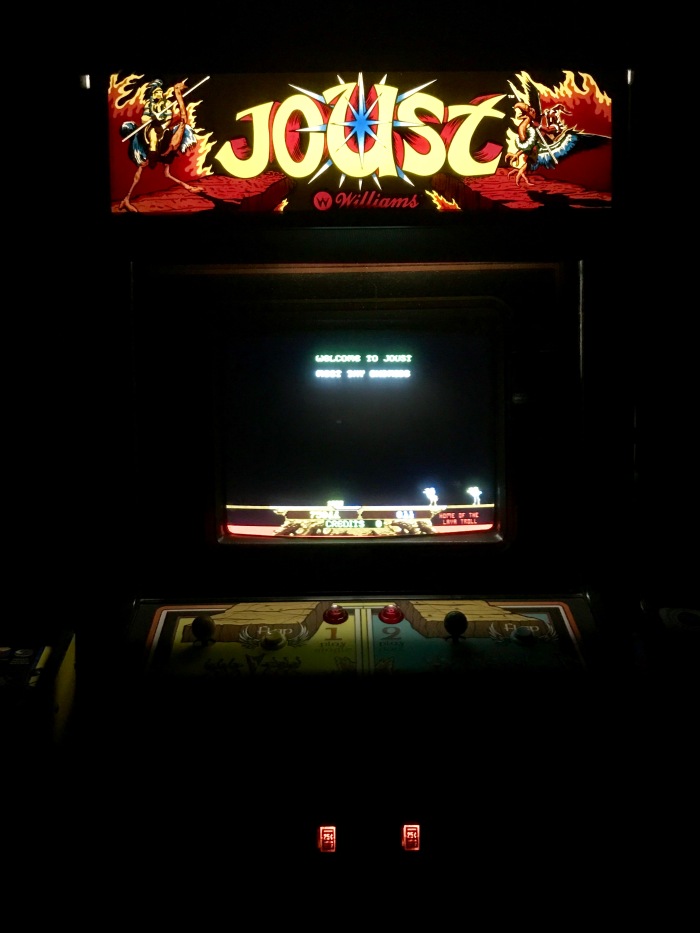 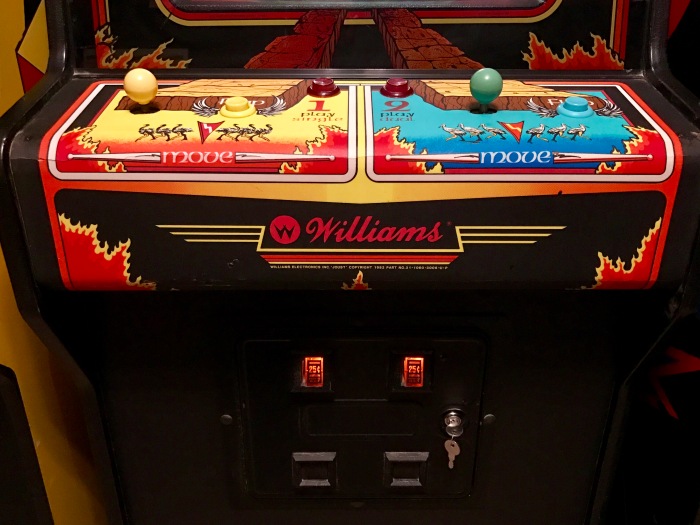